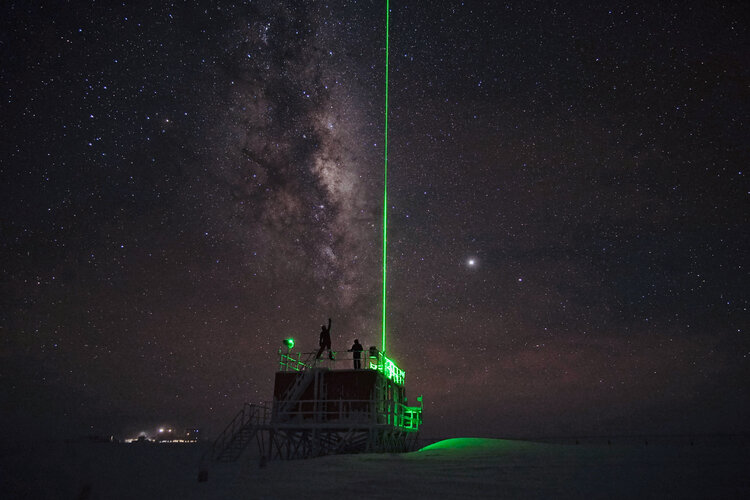 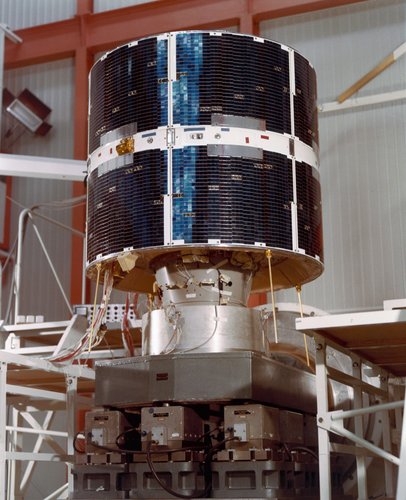 This weekend sees the 45th anniversary of the launch of Cos-B, the first satellite to be launched under the banner of the newly created European Space Agency, on 9 August 1975. 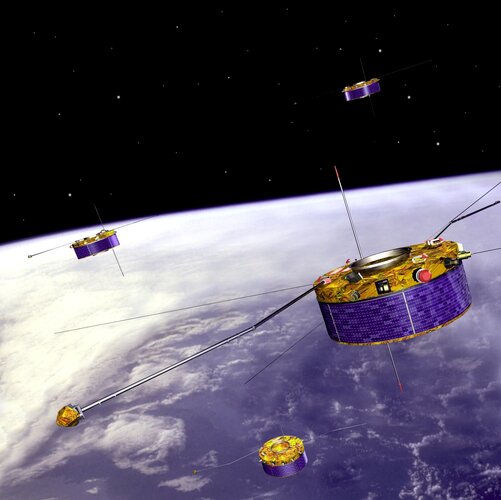 Despite a nominal lifetime of two years, ESA’s Cluster is now entering its third decade in space. This unique four-spacecraft mission has been revealing the secrets of Earth’s magnetic environment since 2000 and, with 20 years of observations under its belt, is still enabling new discoveries as it explores our planet’s relationship with the Sun. 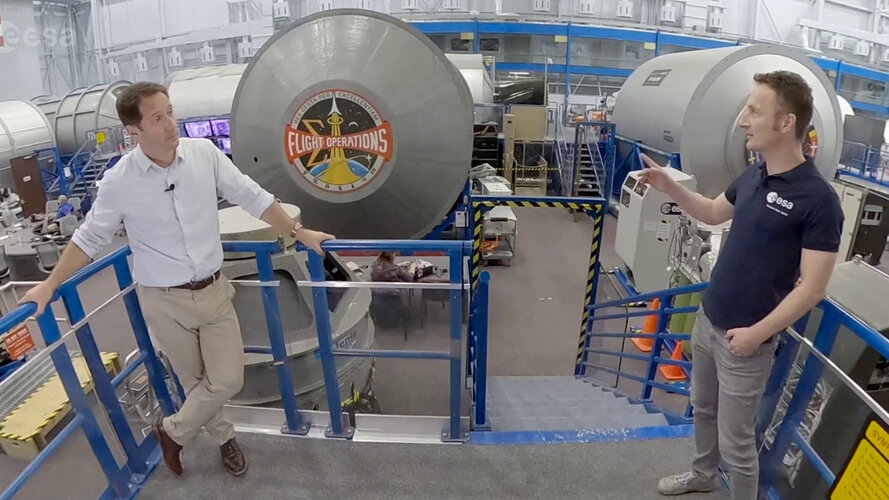 Though mission details and dates are yet to be confirmed, Thomas and Matthias are the next two European astronauts in line for flights. Thomas has flown to the International Space Station before, while Matthias will fly for the first time.

Prior to a mission, astronauts train extensively to ensure they are familiar with the vast array of systems and operations on board. In this video, the pair reflect on the images Thomas took during his first mission and how he plans to approach space photography the second time around.

This video was filmed in June 2020. At that time, the platform Thomas and Matthias were standing on – in front of a full-scale mock-up of the International Space Station – was the only place at NASA’s JSC that they could interact without face masks. Despite this, the pair were required to maintain social distance at all times as a precaution.

Ancient sun daggers will not hurt you, but they may tell you the time.